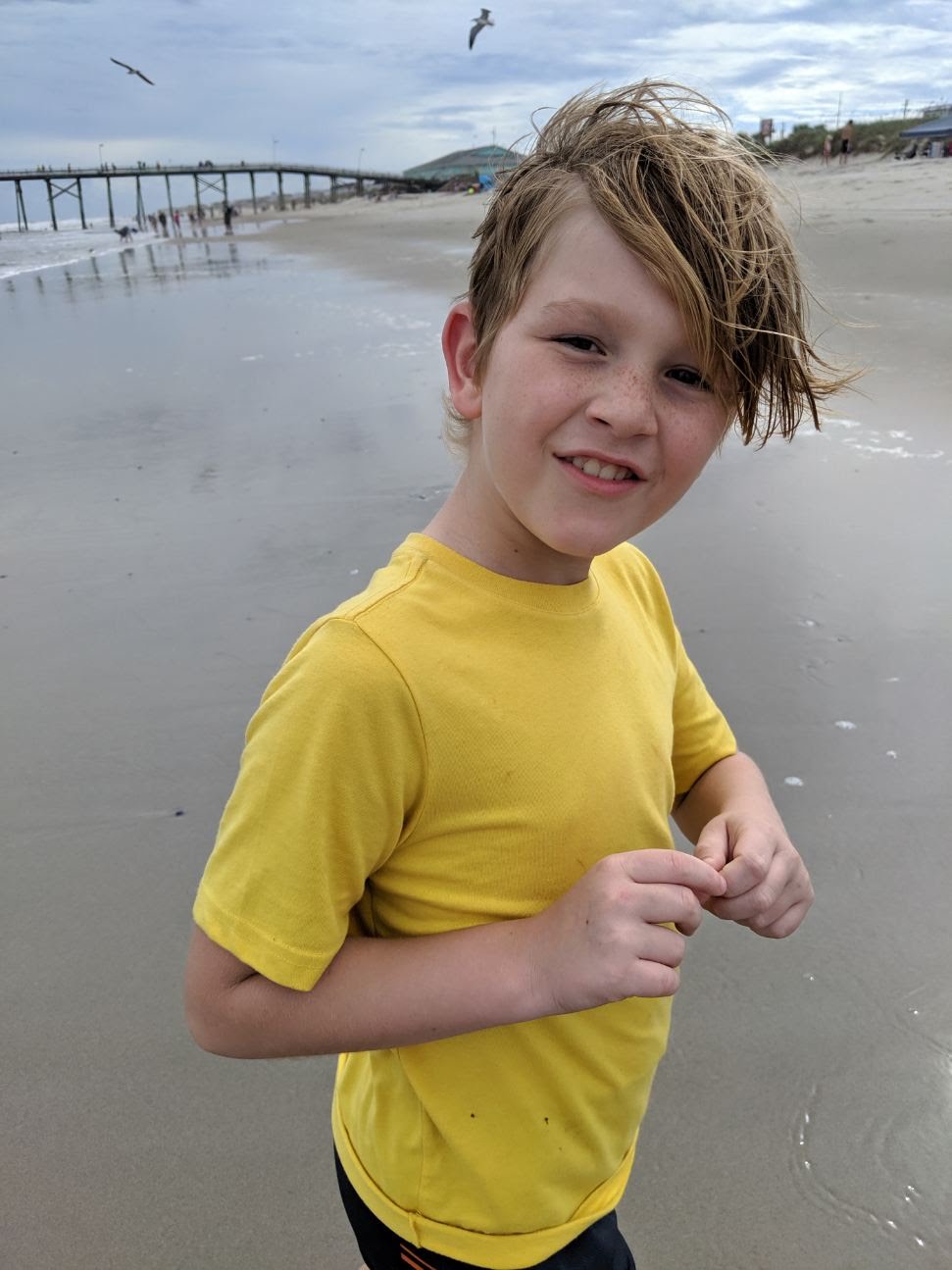 Payton is a 10 year old boy with Autism that loves to jump on his trampoline, and climb on things. He had a rough start to life and suffered a great deal of neglect for the first year and a half of his life. About 9 months before we met Payton and his family, Payton was still nonverbal. He has come such a long way in the last year!

When we first met Payton, he knew exactly what he wanted his room to look like. And boy did he have big dreams! There were a lot of compromises to ensure the utmost safety and functionality of the room, while still trying to bring Payton’s vision to life. Payton had a loft bed that was old and not very sturdy. He had very minimal toys since he enjoys being outside more and climbing on his bed and other things. He loves video games and collecting different kinds of stones and rocks.

Here are some before pictures of Payton’s bedroom : 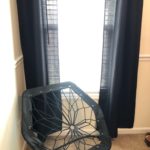 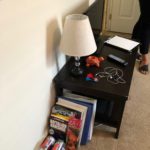 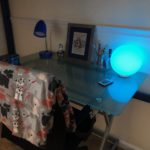 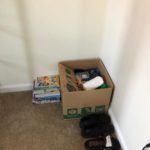 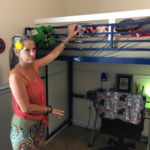 Payton was so thrilled with how his room turned out! The design team from Live Oak Bank worked really hard to make his dream bedroom a reality. Payton wanted a dark room, with a lot of closed in spaces to give him that sensory stimulation he so much desires. We worked with Blue Moon Beds to build a custom loft bed with a wall closing in the top, bed area. They built a shelf unit and desk in the bottom area of the bed for Payton to have a home work space. Payton wanted barn doors to close in the bottom area, but for safety reasons we were unable to make that happen, so instead we added a curtain to still give him the closed in feeling he was wanting! We were able to use the spare bedroom to make it a sensory room for Payton. His parents built a rock wall on one of the walls, and we moved his TV and gaming systems into the sensory room so his bedroom would be strictly for sleeping and calming activities.

Here are some after pictures of Payton’s Bedroom: 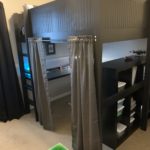 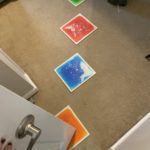 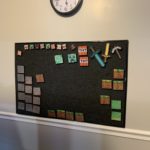 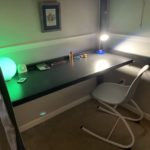 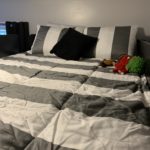 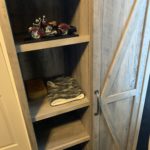 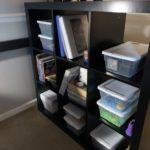 A huge thanks to the team at Live Oak Bank for completing another amazing project! We are so grateful for your continuous support!