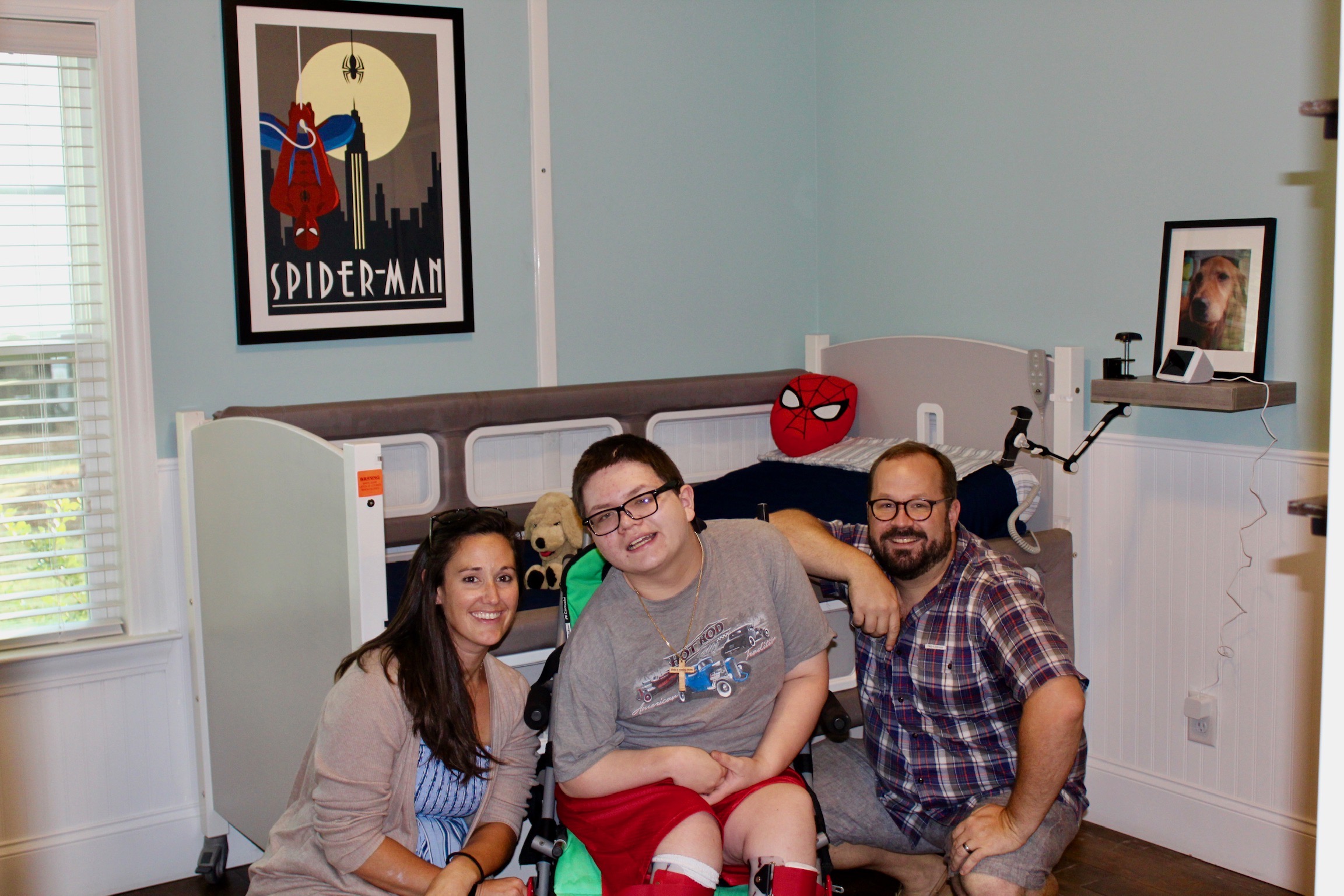 Jack is a hilarious 16 year old boy! He loves his dog, Kaylie, and his little niece, Julia. Oh! And he is Spider Man’s biggest fan! Jack suffered a Traumatic Brain Injury as a baby due to shaken baby syndrome. He also has seizure disorder, spastic hemiplegia, and cerebral palsy, and relies on his wheelchair as his main form of mobility. Jack has spent the last few years living in an intermediate care facility because he was having behavior issues that caused the family to need some extra assistance. Luckily, Jack’s medications have been adjusted and he has made his way through puberty so he has moved back in with his adoptive parents!

Jack’s parents moved to Wilmington to help take care of their granddaughter who also has some special needs. They moved very abruptly and their home was not accessible for Jack’s return home from the care facility he had been living in in Charlotte. They had a decorative archway in the hallway that made the hallway too narrow for Jack’s wheelchair to fit through. With Jack being a growing young man, it was getting harder and harder on his parents to lift him in and out of his bed and his chair, so a lift system was one of the top priorities. The bathroom did not appropriately fit Jack’s needs, and his bedroom was carpeted. Jack also needed a bed that would allow him to sleep safely at night without rolling out of the bed.

Here are some pictures of Jack’s bedroom before: 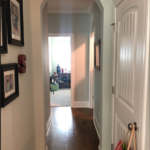 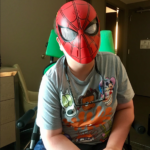 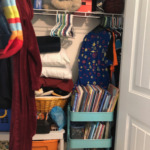 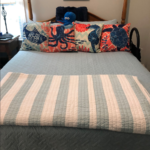 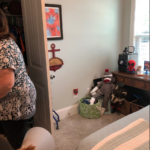 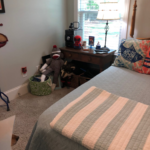 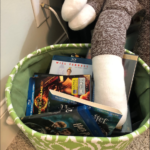 Since the home the family lived in was in a neighborhood that is still being built, we were able to get the exact flooring to match the rest of the floors through the home. Having hard floors allows so much more ease of access for individuals like Jack that use a wheelchair. We gave Jack and his family a lift system in the bedroom, an adaptive X-Box, a safe bathtub, a safe bed, some super cool Spider Man art work, and an Alexa system so he can control the lights in his room without his parents coming in to help him. We had a very generous donation for the Sleep Safe Bed from Julia’s Mother, Joani. This bed will be so well loved by Jack and his family and we are so grateful that our families love each other and share resources!

Here are some after pictures of Jack’s bedroom and newly accessible bathroom: 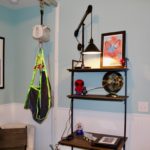 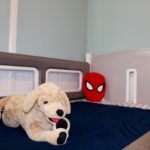 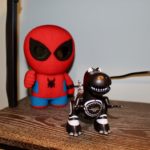 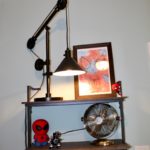 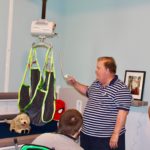 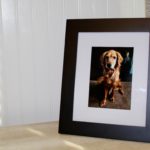 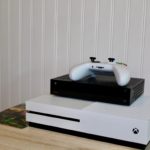 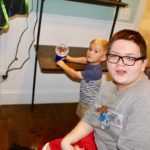 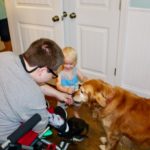 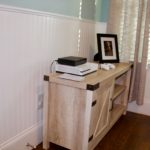 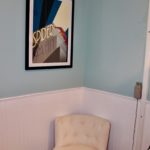 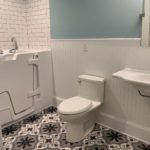 Our Board President, Matthew Carrier and his wife Mackenzie did an amazing job on this project! Bob from Home Tender Care helped us out with the archway removal in the hallway, laying the floors in Jack’s room, and putting up the bead board in Jack’s room! Thank you so much to everyone that played a roll in making this room Jack’s dream room! 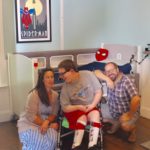