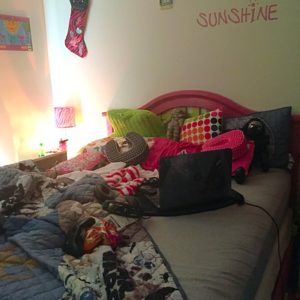 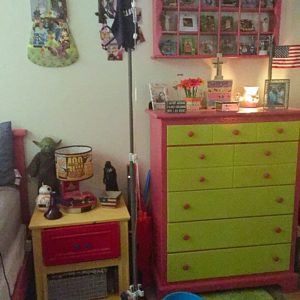 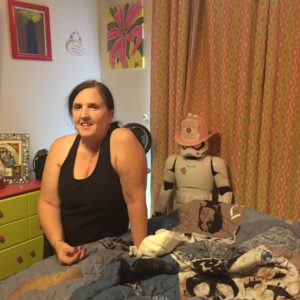 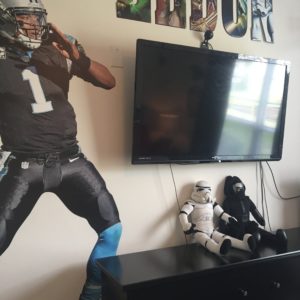 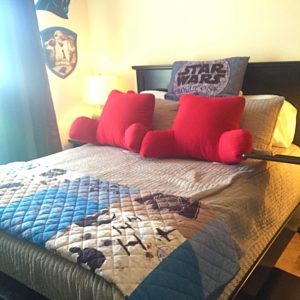 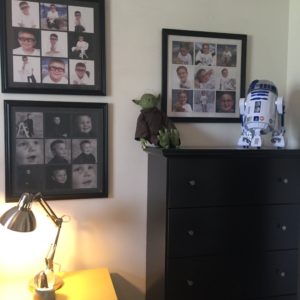 Our volunteer group didn’t stop there.

They renovated Eldon’s brother’s room, too! Check out the before and after: 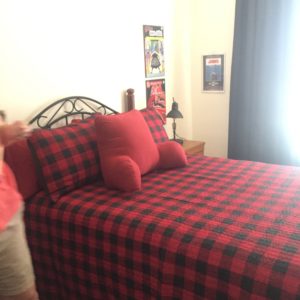 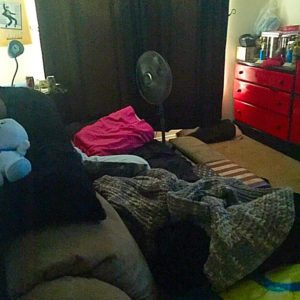 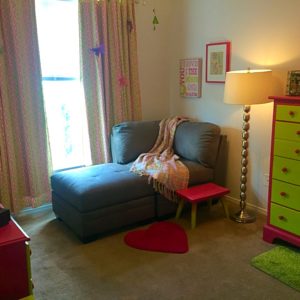 Wrightsville Methodist Women’s Circle completed this renovation in the span of just ONE DAY. This was ideal for Eldon, because more than a couple of hours out of the house sends his blood pressure, heart rate, and temperature through the roof. They had to work quickly, and they sure did!

We would like to thank the dedicated and generous ladies below for their hard work: